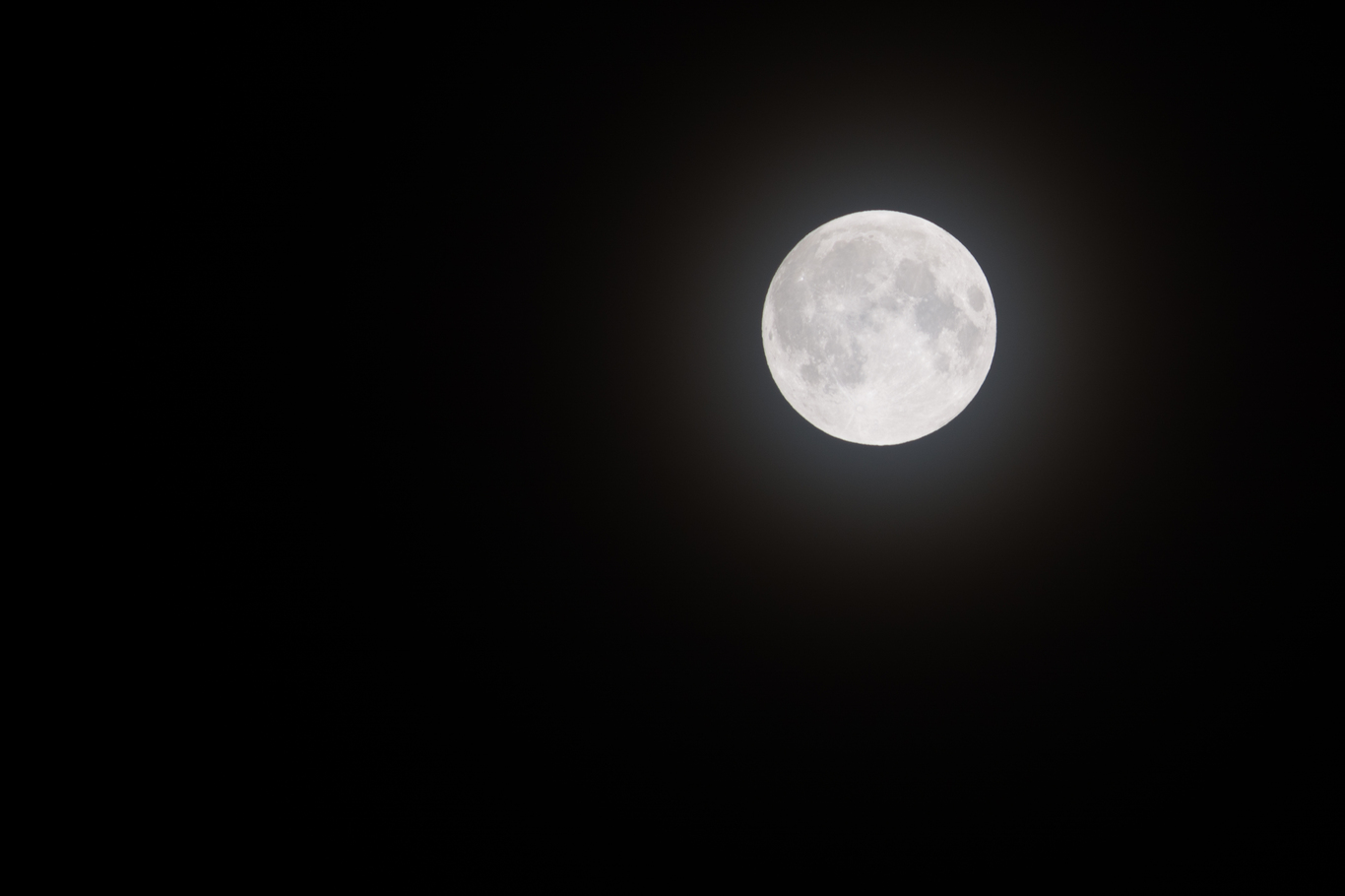 Capture Details
This single image was taken with a DSLR & tripod on 25th September, 2015.