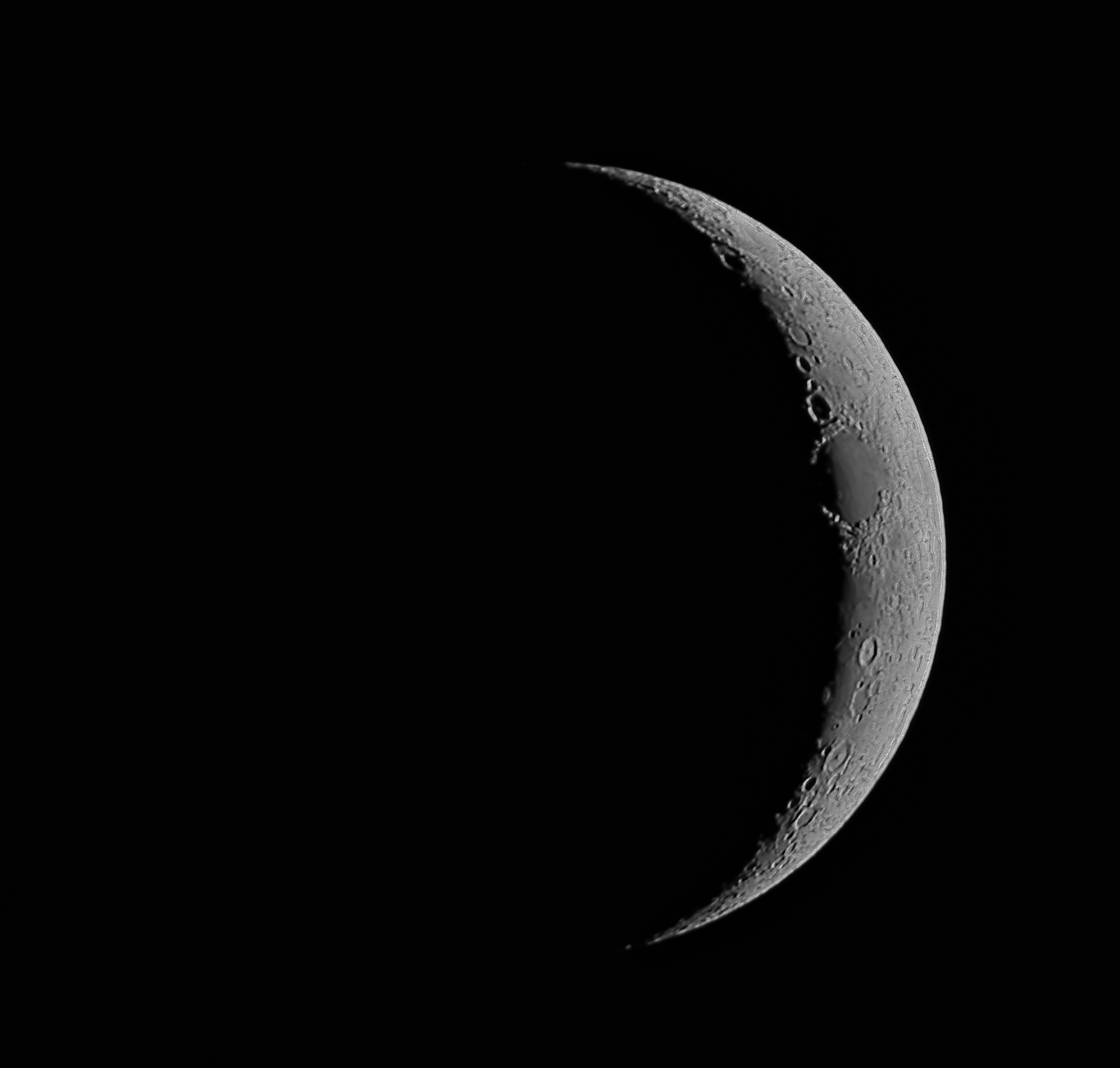 Capture Details
Data captured 9th May, 2016.
750x 1/100 second exposures at ISO100.
I disovered the following night that the focuser had moved meaning this image is slightly out of focus.